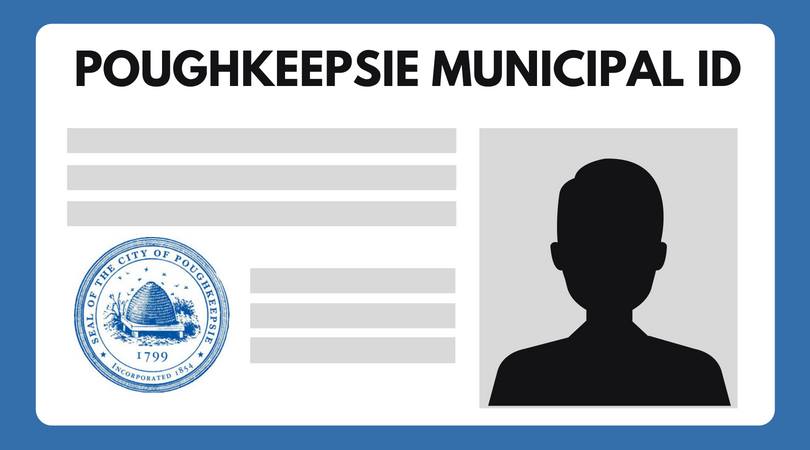 It is easy to take the benefits of citizenship for granted, to miss the advantages that come simply with living in the country of one’s birth.

Vianey Cid is aware of the differences. As a non-citizen who lacks government-issued identification, she struggles to do otherwise simple things like see a doctor, open a bank account and set up gas and electrical services for her home. Her sole identifying document is an expired Mexican passport, which she prefers to leave at home because if she lost it, it would be difficult to replace.

“For everything, everywhere you go, every activity you do on a daily basis, you need ID,” she says. “I know how hard it is.”

Nobody Leaves Mid-Hudson is a grassroots organization that advocates for the rights and wellbeing of working class people and communities of color. They are working to make the basics of living more manageable for people like Vianey by getting mid-Hudson Valley communities to issue identification cards similar to passports and driver’s licenses. Though their right to continue living in the United States may not be legally protected, “municipal IDs” will make it easier for non-citizens and others who struggle to get traditional identification to establish their residency and access a range of services for which they are legally eligible but cannot get.

Municipal IDs also help their holders feel more a part of the communities they call home, and can reduce tension in interactions with police. Police departments nationwide support the programs.

The City of Poughkeepsie is one of the first mid-Hudson Valley cities working to establish a system of municipal IDs. When they do, Vianey will no longer fear being denied the right to pick up her children from school, as her mother was long ago when Vianey’s sister Vanessa became sick and a school administrator refused to recognize her mother’s identification from the Mexican consulate.

Their mother did not speak English, and Vanessa struggled to translate what the administrator said. She wrote in a letter to supporters of Nobody Leaves Mid-Hudson: “I started breathing heavy and crying—I couldn’t tell my mom that I wasn’t allowed to leave with her. When I did, my mom became pale. I ran and latched to her legs. The monitors came over and pulled me off her. I remember screaming ‘That’s my mom! She’s my mom!’ I felt like I was going to be separated from my mom forever.”

When they reunited at a bus stop after school, Vanessa’s mother apologized and explained: “Vane nosotros no tenemos papeles haz de cuenta que no existimos.” We who do not have papers, do not exist.

The right to exist. The right to be with one’s family. The right to access and use the services upon which a thousand acts of care for ourselves and others depend; these are the basic rights that our wealthy, capable society does not guarantee to many millions of people whose families entered the United States later than the rest of ours. The result is a form of apartheid that runs straight through our communities; a system of disadvantage that many of us do not see because we are privileged by accidents of birth.

For the sake of Vianey, her family, and thousands of others across the mid-Hudson Valley, we must begin to see. We citizens must see for our own sake too, because when a government refuses to recognize legal rights across an entire population, when it uses some category of status—such as immigration—to deny rights to a group of people, then the security of the rights of any individual citizen depends upon the willingness of those in power to recognize that person’s citizenship.

In other words, in a society where people are “legal” or “illegal”, one’s legal status—and the rights that go with it—can be redefined and diminished. Such power should not be in the the hands of anyone, especially those who simply happen to be in charge of our legal bureaucracies.

We can have a society of equal rights. In the mid-Hudson Valley, those campaigning for municipal IDs are leading the movement. Join them.